Hina Matsuri (Doll Festival) is celebrated in Japan on March 3rd. It is also called Girls Day, or Peach Festival (Momo no Sekku). As early as February, people display a set of ornamental dolls in public places and in homes that have girls. It is a special day to pray for a healthy growth and a happy future for the girls. When the festival is over, the dolls are immediately kept away. According to superstition, dolls left on display after the festival may result in late marriages.

People started the custom of displaying dolls in the Heian period. They believed the dolls have the power to contain bad spirits. This festival traces its origins to a  Chinese custom called ‘doll floating’. Bad fortune and bad spirits are said to be transferred to straw hina dolls, and then removed by letting the dolls float down the river into the sea.

A typical doll display consists of a seven-tiered doll-stand. The platforms are covered with red carpet, and a set of ornamental dolls representing the Emperor, the Empress, attendants, and musicians in traditional court dress of the Heian period. There are also miniature articles and furniture, and offerings of hishimochi and peach blossoms.

On this day, families with daughters celebrate by having a special dinner that consists of: 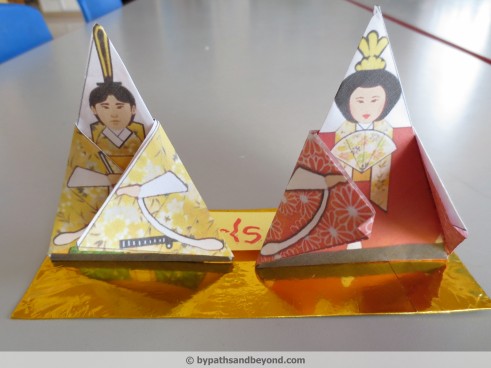 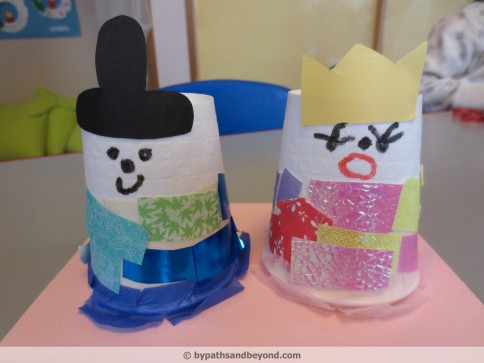 "The beauty of the truth is that it need not be proclaimed or believed. It skips from soul to soul, changing form each time it touches, but it is what it is."— Mark Helprin
Goodreads Quotes
Recent Posts